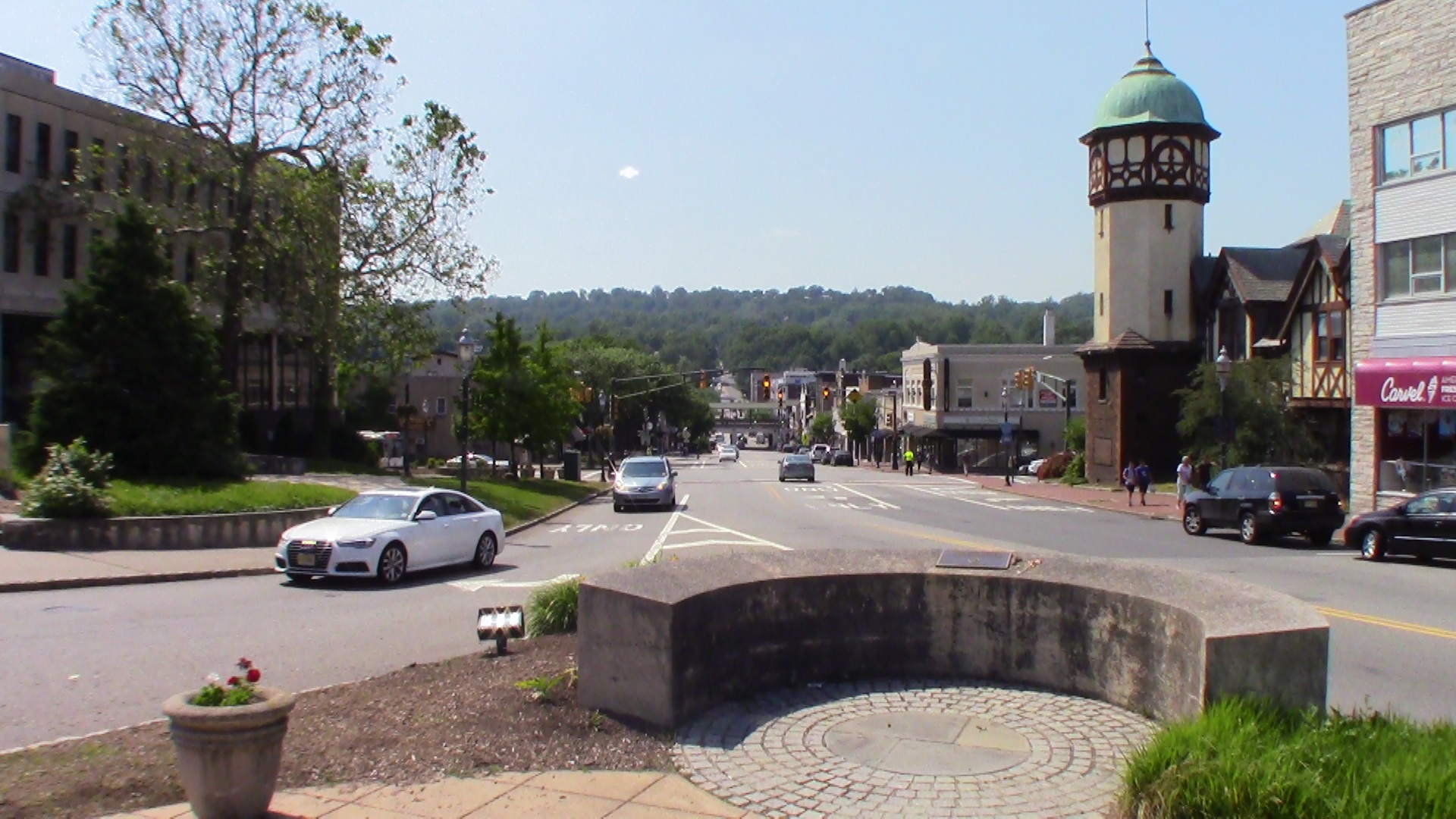 Essex county is notorious for high property taxes. It also has some of the hottest real estate markets in the state.  So what gives?  Don't high taxes scare away buyers? While I've dealt with a number of buyers who cited taxes as a reason to consider or rule out particular houses or communities, the numbers tell a different story.  Comparing 2016 municipal effective tax rates for the 4 counties along the Morris and Essex train line (Essex, Union, Morris and Sussex) to Days on Market (DOM, the average number of days between when a house is listed and when it goes under contract), one measure of how hot a real estate market is, shows only a .28 correlation coefficient, a weak relationship at best. A few examples to illustrate the lack of relationship: Morristown had an effective rate of 1.237 and average DOM of 47 while neighboring Morris Township had an effective rate of 1.871 but an identical DOM of 47, Irvington with the area's highest effective rate (4.934) had a DOM of 101, but Harding Township, with the lowest effective rate (0.986) had a decidedly cool DOM of 95. and Maplewood, with an effective rate of 3.222 has a DOM of 40 while Sussex Boro, with a slightly LOWER effective rate of 3.145 had a DOM of 101.  Clearly, tax rates alone have little to do with how long a home will sit on the market.

What does affect days on market?  There are a lot of factors, the number of buyers in the market, the number of homes for sale, but in New Jersey one of the most predictable factors affecting DOM over the past few years has been proximity to a train line and to major employment centers like New York City, Newark, Morristown, etc...  The towns with the shortest days on market included Cranford, Morris Plains, Garwood, Montclair and South Orange, all along the Morris and Essex or Raritan Valley train lines and all around 30 minutes from Hoboken or Penn Station, NY.  Those with the longest days on market included Hamburg, Green Township, Sussex Boro, Hardyston and Chester, all towns more than an hour from Manhattan and without a local train station.

One area where taxes do have an impact on buyers is in mortgage approvals. Banks and mortgage companies will take taxes into consideration when determining how much a buyer can borrow. This doesn't seem to be driving buyers to look for cheaper homes further from the city, but rather driving a hot market in smaller homes within the hot train line markets.  Buyers today seem more willing to pay more for a smaller home with a shorter commute than to compromise on the commute to get more for their money North and West.

The other concern that is possibly putting off buyers this fall is the talk of eliminating the SALT (State and Local Tax) deduction from federal income taxes.  This could have a significant impact on either prices or the number of buyers in the market, that remains to be seen. If you are concerned about the affect of removal of the SALT deduction on the value or marketability of your home, I encourage you to reach out to your federal representatives (house and senate) and let them know of your concerns.  In the mean time, if you are considering making a move, either to buy or sell, I'd be happy to help!